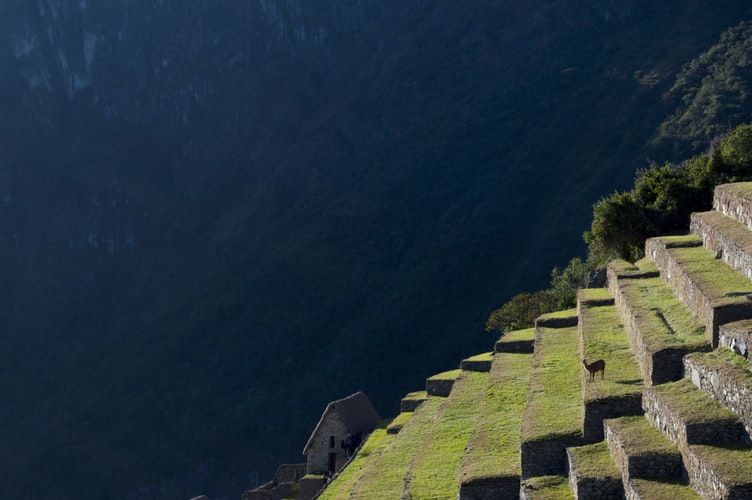 In this article, I have collected comprehensive list of  React JS best practices. Some of them are from react offical guide and other are from various sources in the internet. Let me know if I have missed something via comment.

It is generally recommended to separate component into presentational or container components. Here are the best practice guide for both types of components.

Because functional components are easier to understand, use them unless you need state, lifecycle hooks, or performance optimizations

Best Practices From Other Sources

Here are the list of best practices from other sources which I find useful.

While I was trying to implement uniforms, ReactJS Component package for handling form, in one of my project which use Meteor Framework and ReactJS as view engine, integration was tricky...