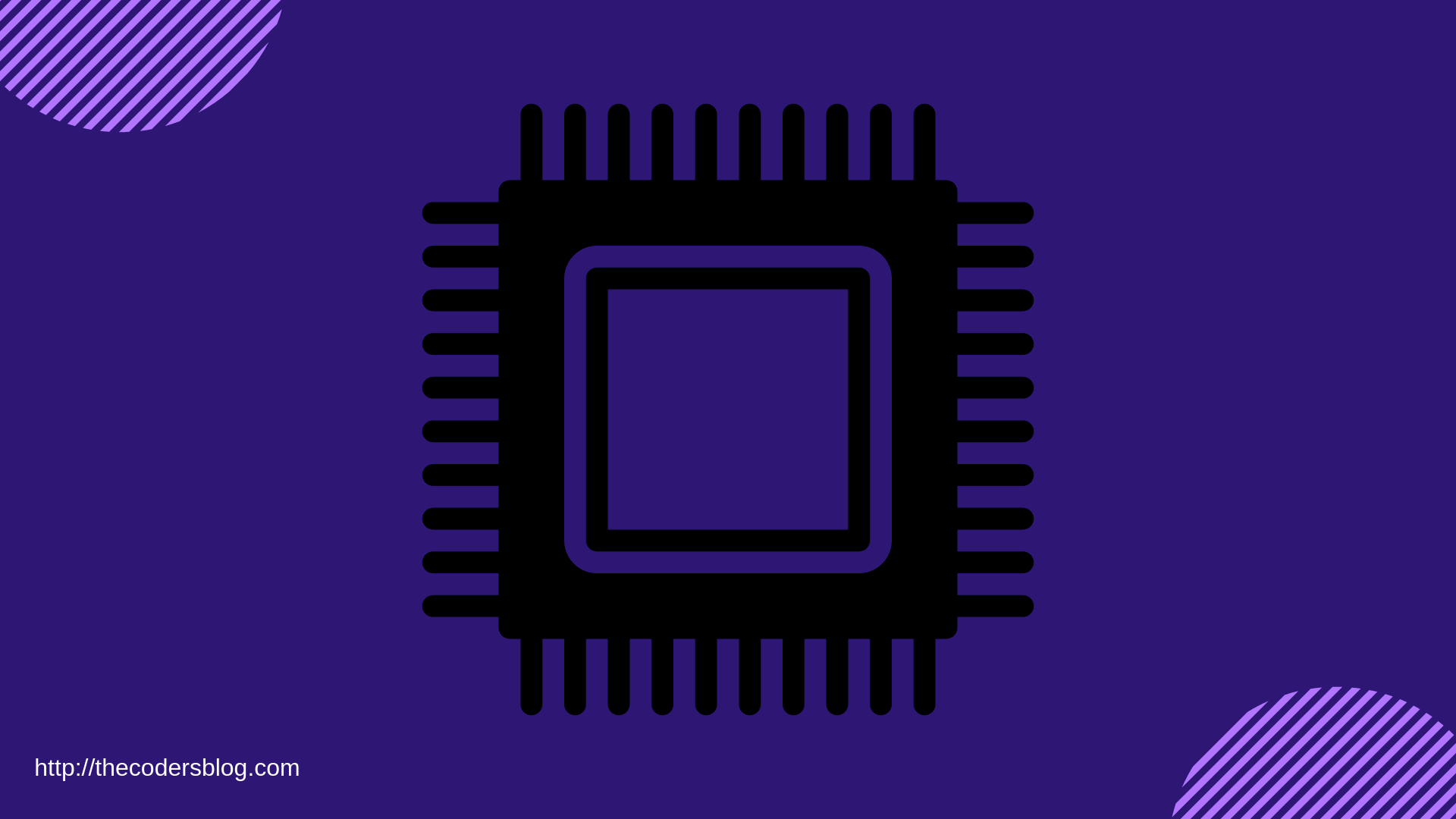 Linux user can set or retrieve a process’s CPU affinity from terminal. If you want to limit some process/program to only user single or more core then task-set can do it for you.

There are the application like VLC which only user single core by default while playing video though you can change the number of core to use in VLC setting. Recently, I was working project related to video playback in bigger screen and while experimenting with processor and its uses, the result show that cpu’s with lower processing power can play video with great performance while using only one core of CPU. While playing multiple video at the same time it might affect the performance.

Note that the Linux scheduler also supports natural CPU affinity: the scheduler attempts to keep processes on the same CPU as long as practical for performance reasons. Therefore, forcing a specific CPU affinity is useful only in certain applications.